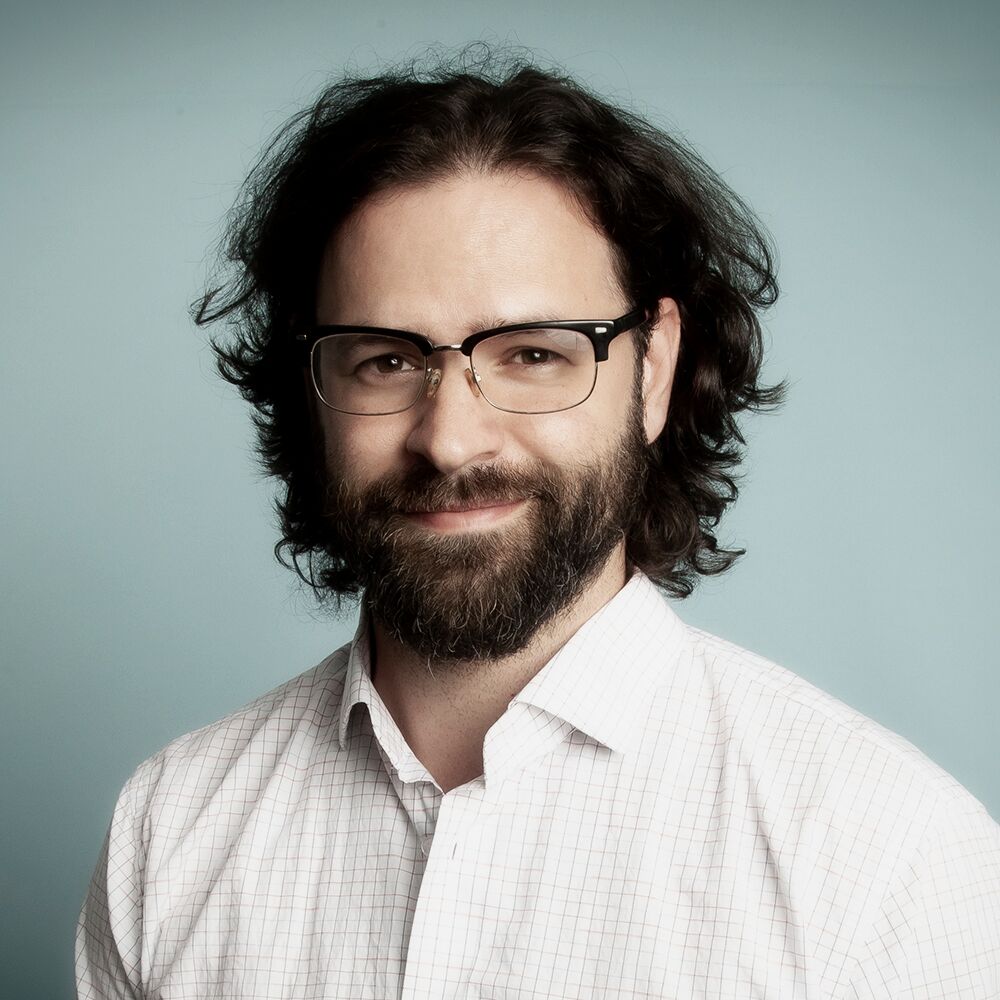 Thank you for contacting us, we'll get back to you shortly.

Sorry, we are unable to send your message at the moment. Please try again later.

2019 Creates a business and joins Benchmark Realty,LLC, Home Realtor Group to assist the sale and purchase of property and homes for buyers and sellers.

Writes and records “Dharmawheel Vol.1” a compilation of arrangements of songs he’s written and some classics, interpreted for use un guided meditation (New Age genre music).  This record is released under the artist name, “Dharmanand”.

2017 Released “Roots” which raised to the top 200 on weighted and unweighted radio charts during a spring tour through the south, released follow up “Live at Hendershot’s in Athens GA”, also wrote song and produced video for Lamar Williams Jr., “Days of Summer” reaching over 100k Youtube views.

2015 Wrote and recorded soundtrack for short film “The American Dream” (featured in Louisiana Film Prize), and provides music and music supervisor for short film “Hunger for Love”, released “Love and War EP 1” as band, Joshua and the Bandits.

2014 Works as a producer and multi-media branding professional on various projects, wrote recorded and released a song a week for one year.

2013 Records for various trailers for The Weinstein Company with Deron Johnson and Andrea Remanda, and opens advertising agency, Plan Left, in Nashville TN, releases book”This Body’s Made for Good Livin’”.

2011 Records first solo band EP with Alex Elena (grammy-winning producer, record unreleased), records follow up “Listen” EP with Deron Johnson and Andrea Remanda, and records song “Our Time Will Come” for TV Show “The Young and the Restless” (nominated for Emmy), performs as featured artist at “Overflow Joplin” a benefit concert for Joplin, MO tornado relief, produces and performs for Beverly Hills, CA Relay for Life “Fight Back” concert with The Tokens (“The Lion Sleeps Tonight”) and The Mowgli’s.

2009 First ever show as with Stereofox full band, Prince sat in with the band, Stereofox album, “Ice the Symphony” recorded with Deron Johnson and Gary Novak in Burbank CA.

2007 Stereofox as a 3 piece band, first show at Viper Room on Sunset Blvd in Hollywood CA.

2005 After Hurricane Katrina, moved to Pascagoula MS to do relief work for hurricane victims there and in Gulf Port MS.

2000 Tracked first album (titled “Shagcarpeted Dreams”) on a Tascam 8 track recorder that was given to him by the drummer of Audio Adrenaline (a neighbor at the time).

1999 Worked as a guitar play and singer for local acts in and around Fairview and Nashville TN + Gained a position with the Williamson County Gov’t Access Channel 3 as one of two of the only paid interns in the program in the state.

1998 First performance as a songwriter in a local coffee shop in Fairview TN..

© 2020 RealTracs. All rights reserved. Information Deemed Reliable, but Not Guaranteed. The property information being provided is for consumers’ personal, non-commercial use and may not be used for any purpose other than to identify prospective properties consumers may be interested in purchasing. The data relating to real estate for sale on this web site comes in part from the participating Brokers.